From tree-planting to seafood tech

Our North American team is growing! We are happy to introduce you to Cyra, our new seafood software consultant in Halifax.

Would you like to talk to us? Let us know!

The idea of Cyra Humber working in an office was a foreign thought to her for most of her life.

A thought that wouldn’t dare enter her mind while she attended university, travelled the world, worked in hospitality and planted trees. It wasn’t until the coronavirus pandemic began that everything changed. She would head back to Canada and begin a new educational journey, eventually finding herself a part of a new community – Team Maritech in Halifax.

A love for the east coast

Cyra began her academic career at St. Francis Xavier University, a smaller school in what she says felt like an even smaller town known as Antigonish, Nova Scotia. Completing a bachelor’s degree in Psychology wouldn’t even be the highlight of her university career, but rather it was the four years she would spend competing for the Women’s Varsity Rugby team – winning two national and three provincial titles during her time on the team.

Unsure of her next step, the only thing Cyra knew was that she wasn’t ready to leave the east coast of Canada, moving from Antigonish to the province capital of Halifax. Originally from Toronto, Ontario, the maritime way of life soon stuck with Cyra and would ultimately become the reason she would make this place home.

“The energy of Halifax is amazing, and working here at Maritech, has been the most rewarding experience,” says Cyra. She has been with the team since April of 2022.

In September of 2021, Cyra returned to school at the Nova Scotia Community College, to complete an Advanced Diploma in Public Relations. Shortly after, she found herself immersed in the seafood tech industry as a software consultant.

“I love working with people. It’s kind of a perfect position for me. Solving problems and teaching people how they can make their organization run more efficiently is a really rewarding feeling,” smiles Cyra.

The past months at Maritech have opened Cyra to a new world – one she has been eagerly learning – seafood. Although she grew up enjoying seafood, she was humbled when she began working here and realized the processes these products must go through to become what we consume. 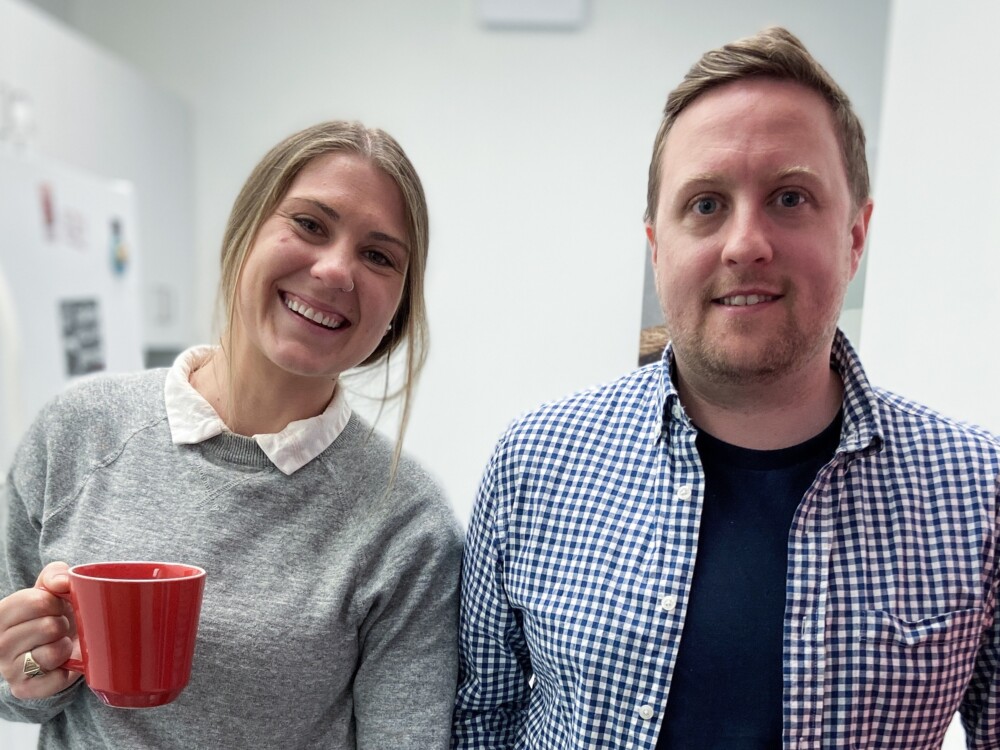 “I truly never realized how big of an industry seafood is, and I am excited to learn all there is to know. I really couldn’t be learning from a better organization. Our software solutions are the only ones of their kind in the world. I have been so lucky to be presented with the opportunity to learn all the processes of seafood from catch to consumer plate, and help others be more efficient and sustainable. There is such a wealth of knowledge here,” says Cyra.

We certainly feel lucky to have her aboard our North American team!

Letus know! We would love to talk to you!

Psst..! Have you read this yet? 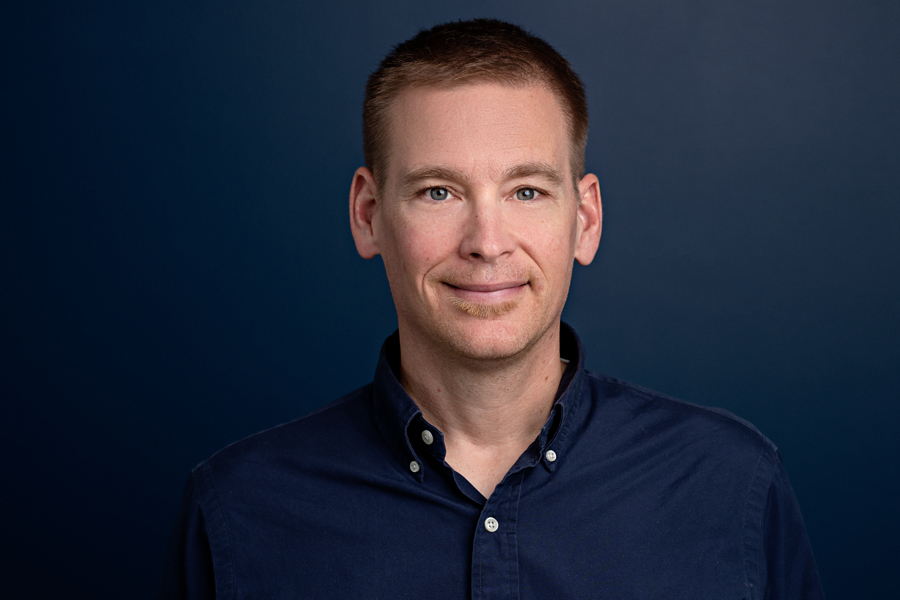 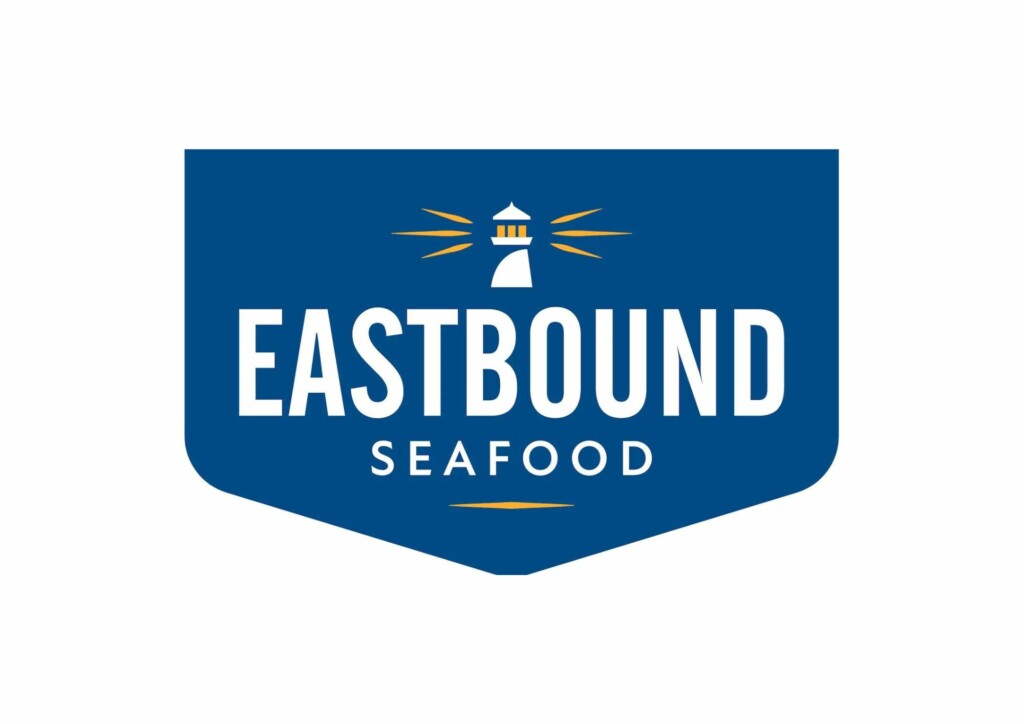 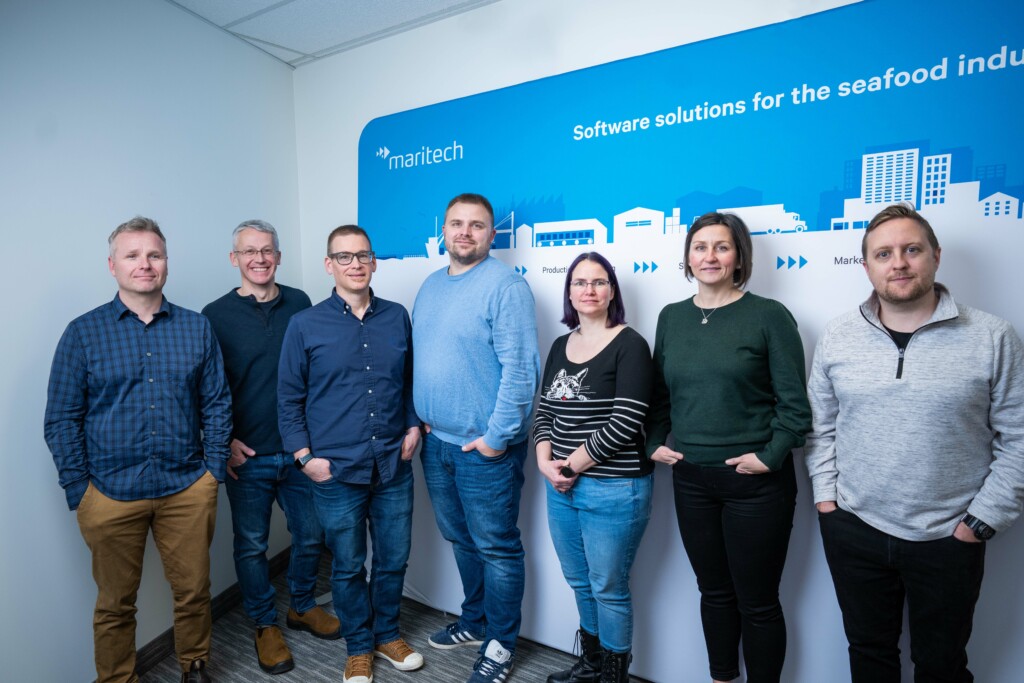